Home of the free and the dead

‘A stable and democratic society is impossible without a minimum degree of literacy and knowledge on the part of most citizens and without widespread acceptance of some common set of values. Education can contribute to both.

“The further a society drifts from the truth, the more it will hate those that speak it.” - George Orwell

The United States has entered a crisis moment, fueled by the ascendance of rightwing extremism. The realities of neofascistic politics are increasing because large numbers of Americans have embraced the ideology of hate. There is little hope of moving forward and beating back this extremism until Americans are honest about how pervasive the problem has become.

Fear of progress, new directions, and the future.

What Is Yours Is Mine

As I don't favour trashing unsuccessful prints I recycle the failed parts into whims. 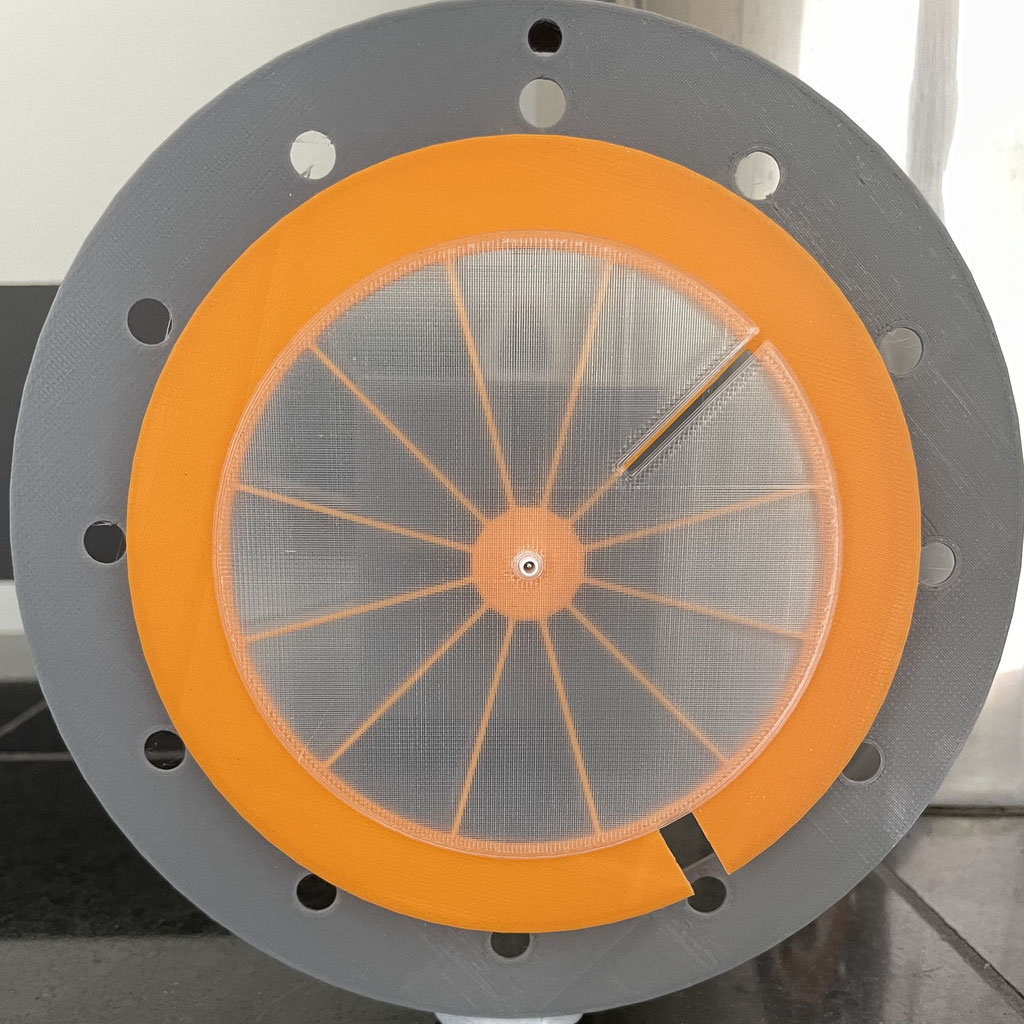 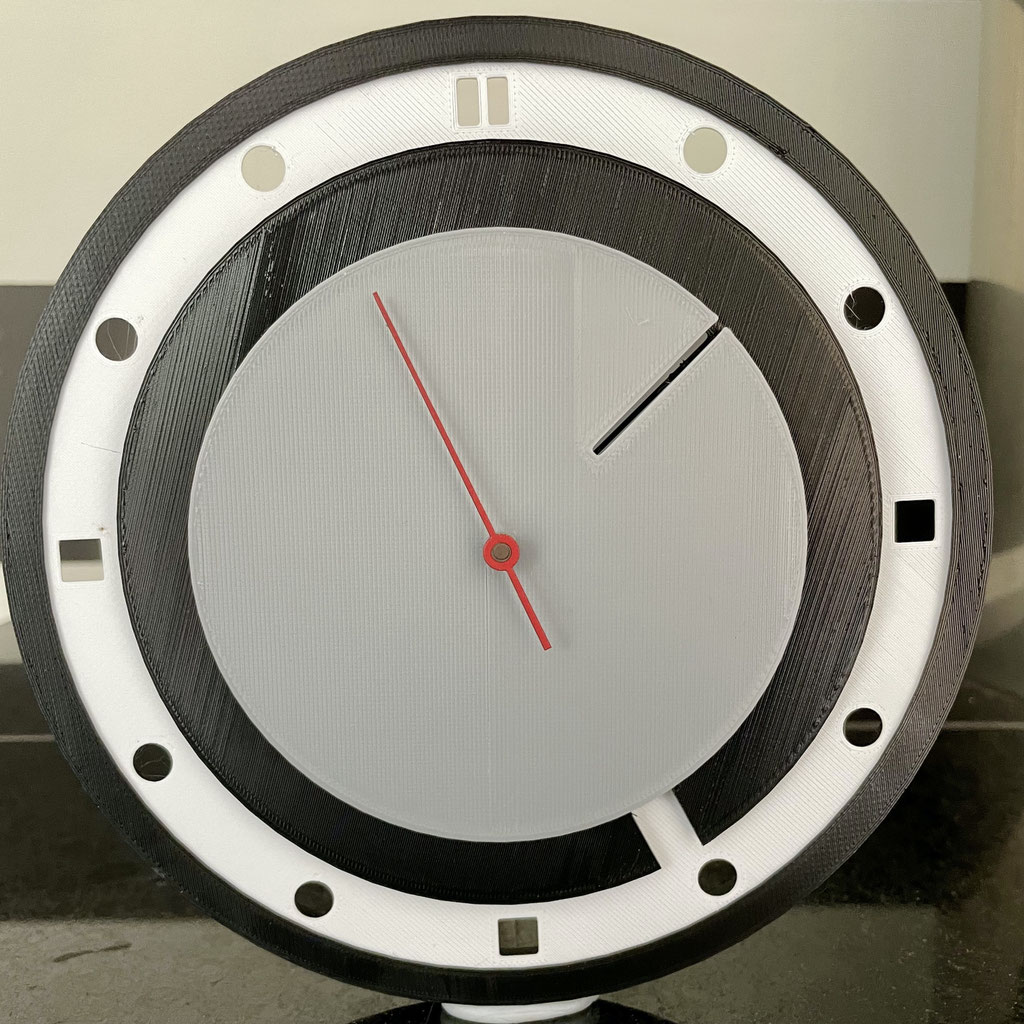 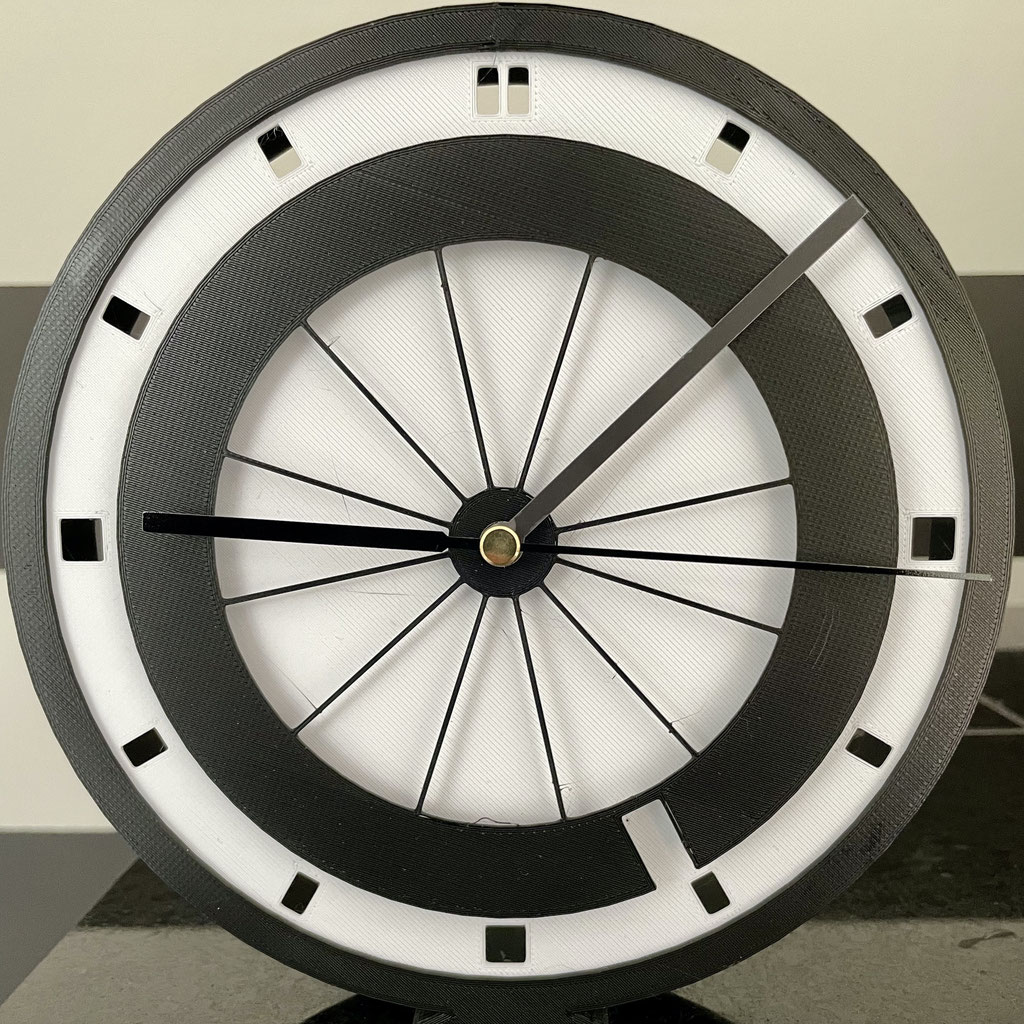 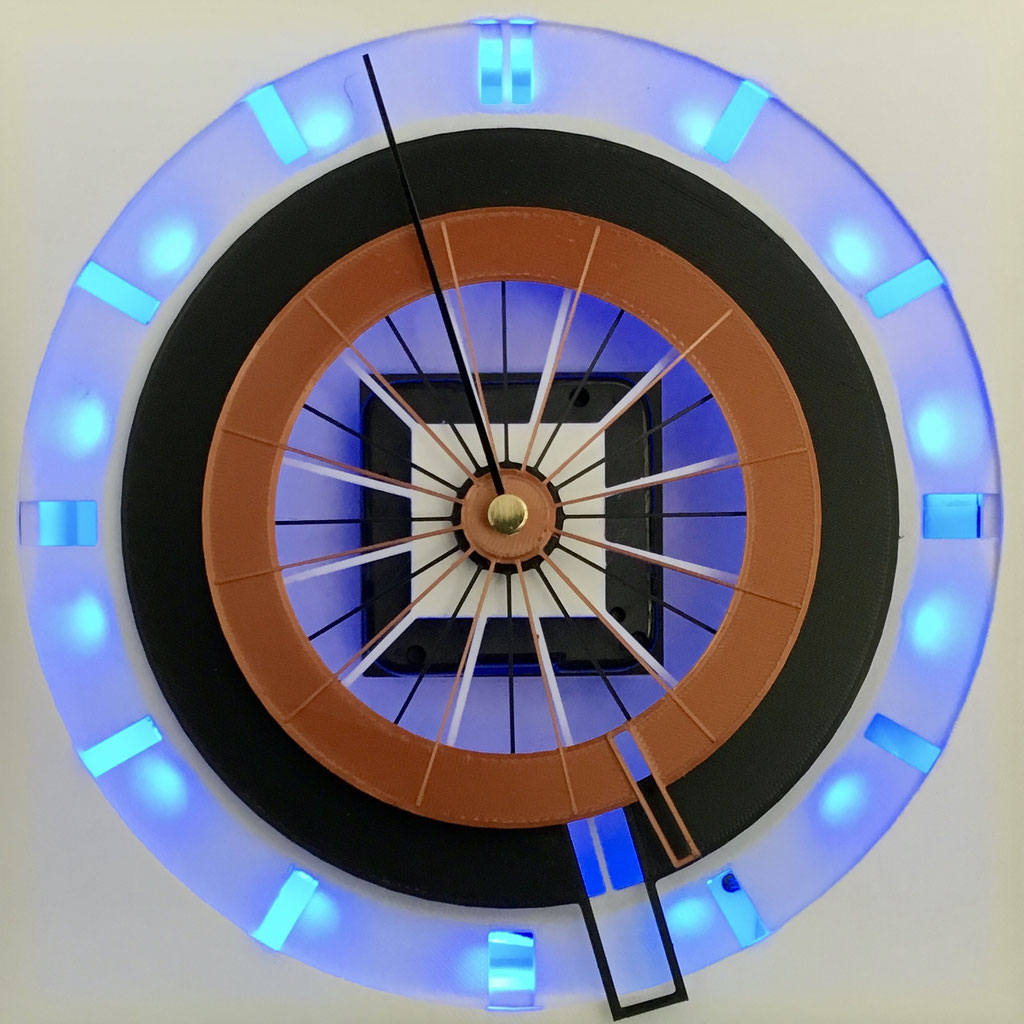 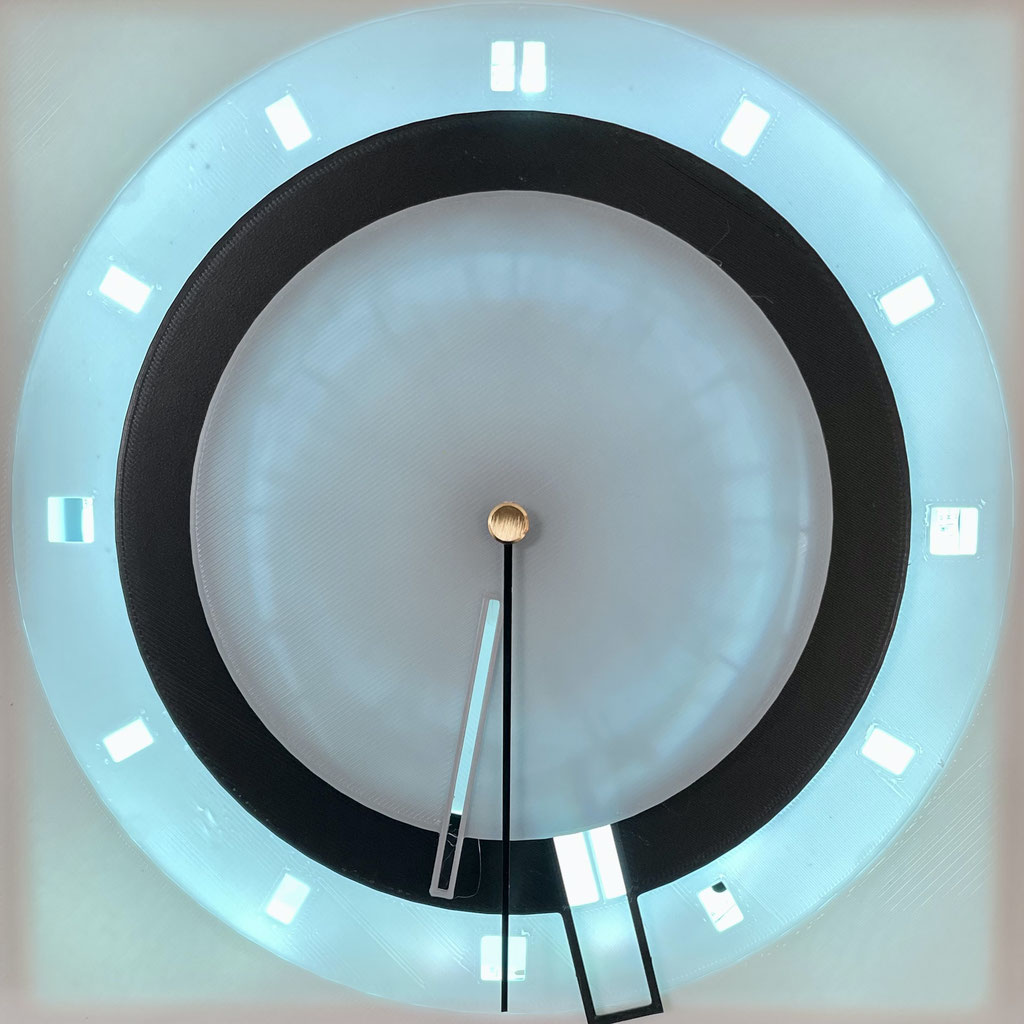 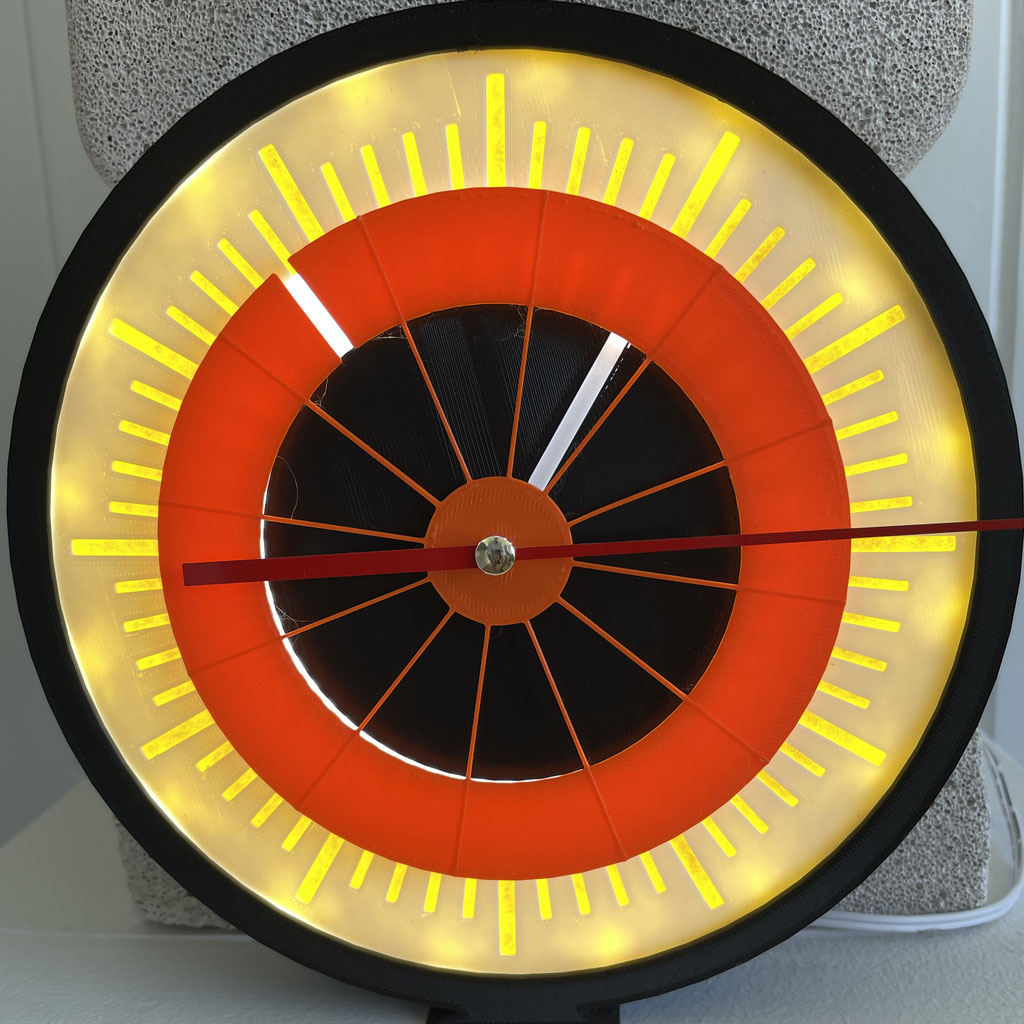 The illuminated cut reveals the hour and the stalk bisecting the cut indicates the minute.

This photo is displaying the time as 4:58.

Just for the fun of it.